The Whosoever Tour with Rend Collective 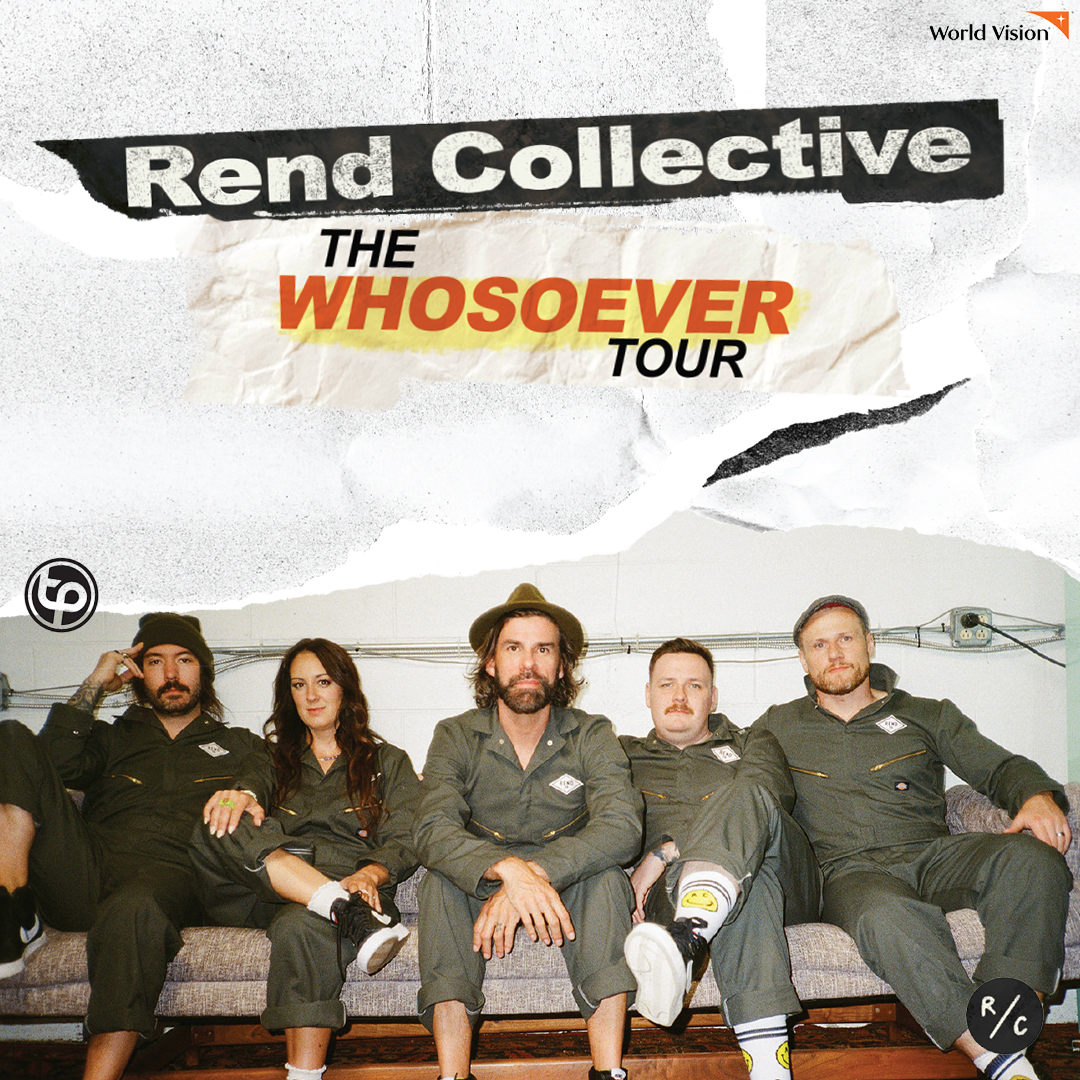 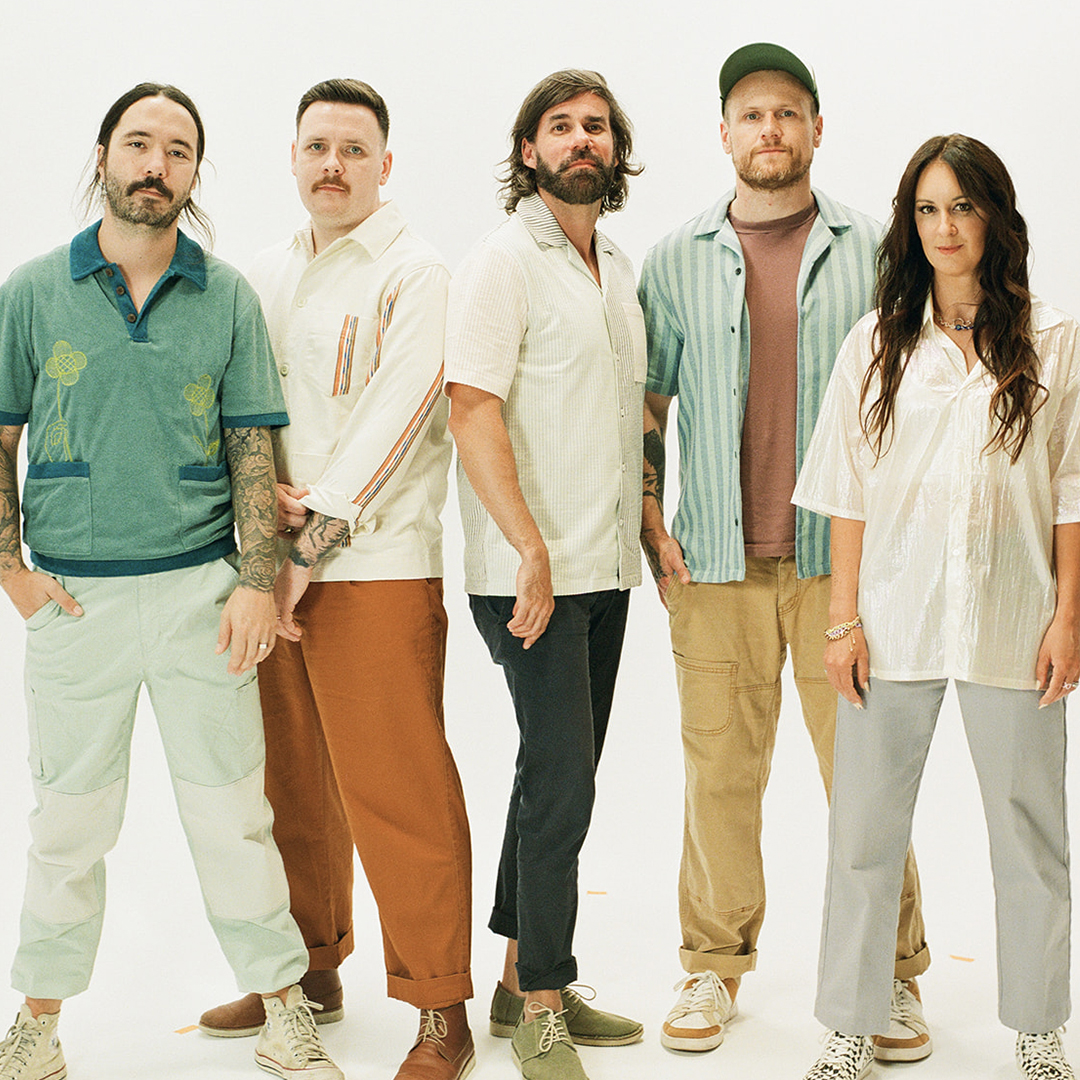 Deluxe Experience includes first entry into the venue, Q&A with the band, and a group photo. Must arrive by 5:15pm to take advantage of Deluxe ticket benefits.

Want to beat the rush and get early access to great seats? This is the ticket for you! Doors open at 6:00pm. Concert begins at 7:00pm. All seating is general admission – first come, first served. Must arrive before 6:00pm to receive early entry.

Important Information: We will be following the local COVID guidelines at the time of the event. Attendees over the age of 2 will be required to have their own ticket.  If attendee arrives after specified ticket type door time, participation in ticket type benefits can not be guaranteed. It is not guaranteed that attendee’s entire party will be seated together. Ticket prices subject to increase when purchased at the door. All purchases are non-refundable.By purchasing a ticket, you are agreeing to follow any COVID-19 safety guidelines required at the time of the event, including, but not limited to, masks, negative covid test, social distancing, and temperature checks. Please consider that there is an inherent risk of exposure to COVID-19 or other infectious diseases in any place where people are present. We cannot ensure or be held liable that the premises are free from contagions. By voluntarily entering and being present at this event, you (and each person in your party) acknowledge and agree to accept complete and sole responsibility for the inherent risk of possible exposure.

For any additional questions check out our FAQ page.

Coming to your city this Fall! The Whosoever tour, with Rend Collective featuring Land of Color! Join the band on their fourteen-city headlining tour this Fall, playing favorites like My Lighthouse, Counting Every Blessing, Build Your Kingdom Here, as well as new music! We can’t wait to see you this Fall! Hailing from a small town off the coast of Northern Ireland, Rend Collective wants to be known as a celebration band, worshiping for God’s Glory and fame. Since the release of their first album, Organic Family Hymnal, the group’s authentic and energetic style of worship has attracted an international audience, with career sales of more than 300,000 albums. The group saw early success as their first ever single “Build Your Kingdom Here,” peaked at No. 12 on the National Christian Audience Chart. Their 2014 release, The Art of Celebration, charted at No. 1 on the Billboard Christian Albums Chart within the first week of its release. Known for their electric lively worship, the band has been a part of several major tours with top artists such as Chris Tomlin, MercyMe, Kari Jobe, Lecrae and more. The group released critically acclaimed As Family We Go in 2015, followed by, Campfire Christmas Volume 1, their first Christmas record, and Campfire II, both in 2016. The critically acclaimed Good News released in 2017, followed by Good News: Deluxe Edition (2018), now available everywhere. Choose to Worship, the latest from the band, was released in 2020. 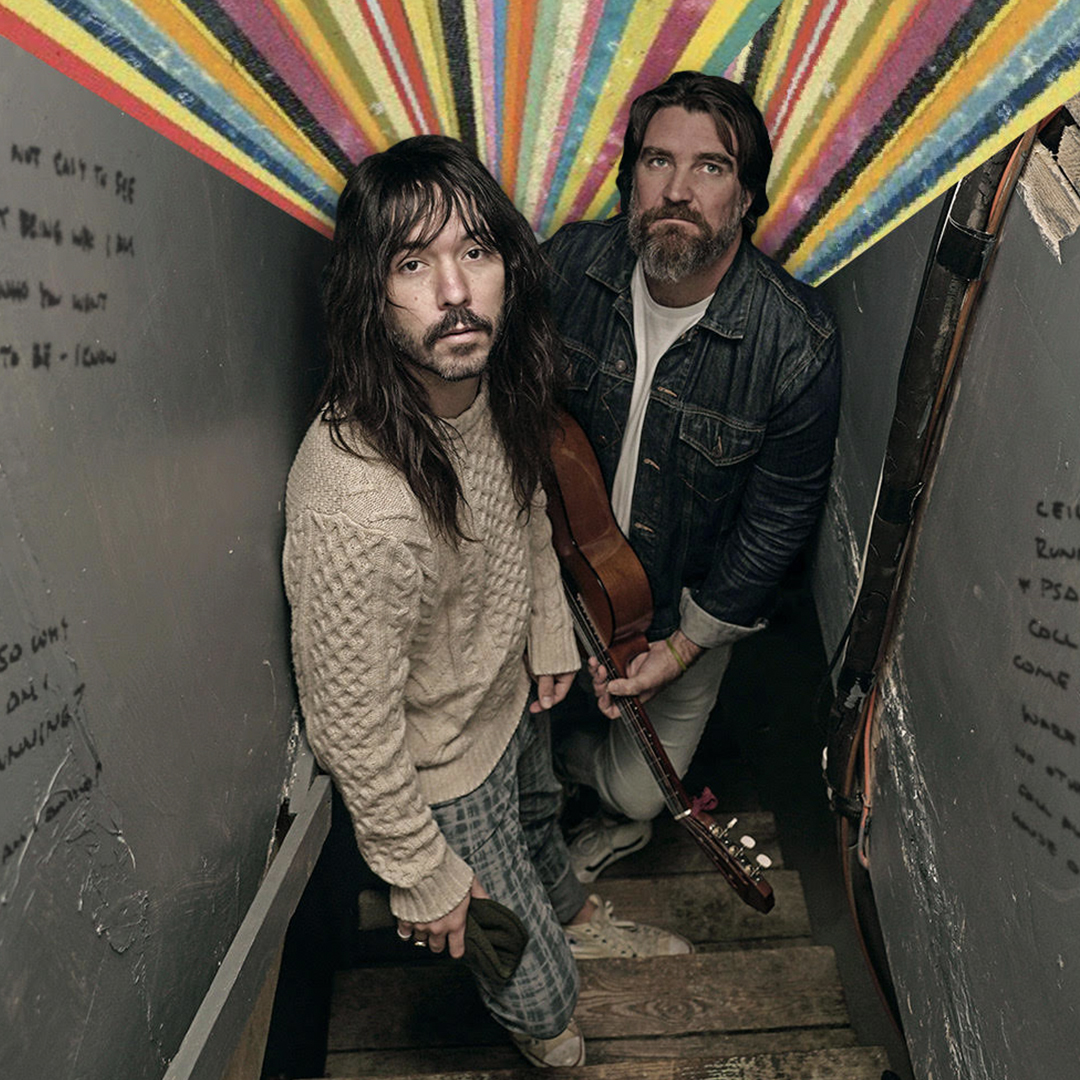 Land of Color is made up of songwriters Gary Rea and Thomas Ewing. While Gary was born and raised in Cape Town, South Africa, Thomas spent his childhood in Colorado. The two met at a writing retreat in 2015 and began sharing songs ideas and telling stories of what life was like on the other sides of the world. Almost immediately, they found their thoughts on music and pursuit of faith in God were very similar.

In 2017, they recorded 10 songs in their garages and passed it along to some friends. One of which was Mike Donehey from Tenth Avenue North. In 2018, Land of Color signed a recording contract with Sony/Provident. Since then, they’ve found a sound that is unique to themselves that blend a vibrant mix of African rhythms, catchy melodies, tight harmonies.

They have toured extensively with Tenth Avenue North and Rend Collective and are in the process of recording their fifth studio project. 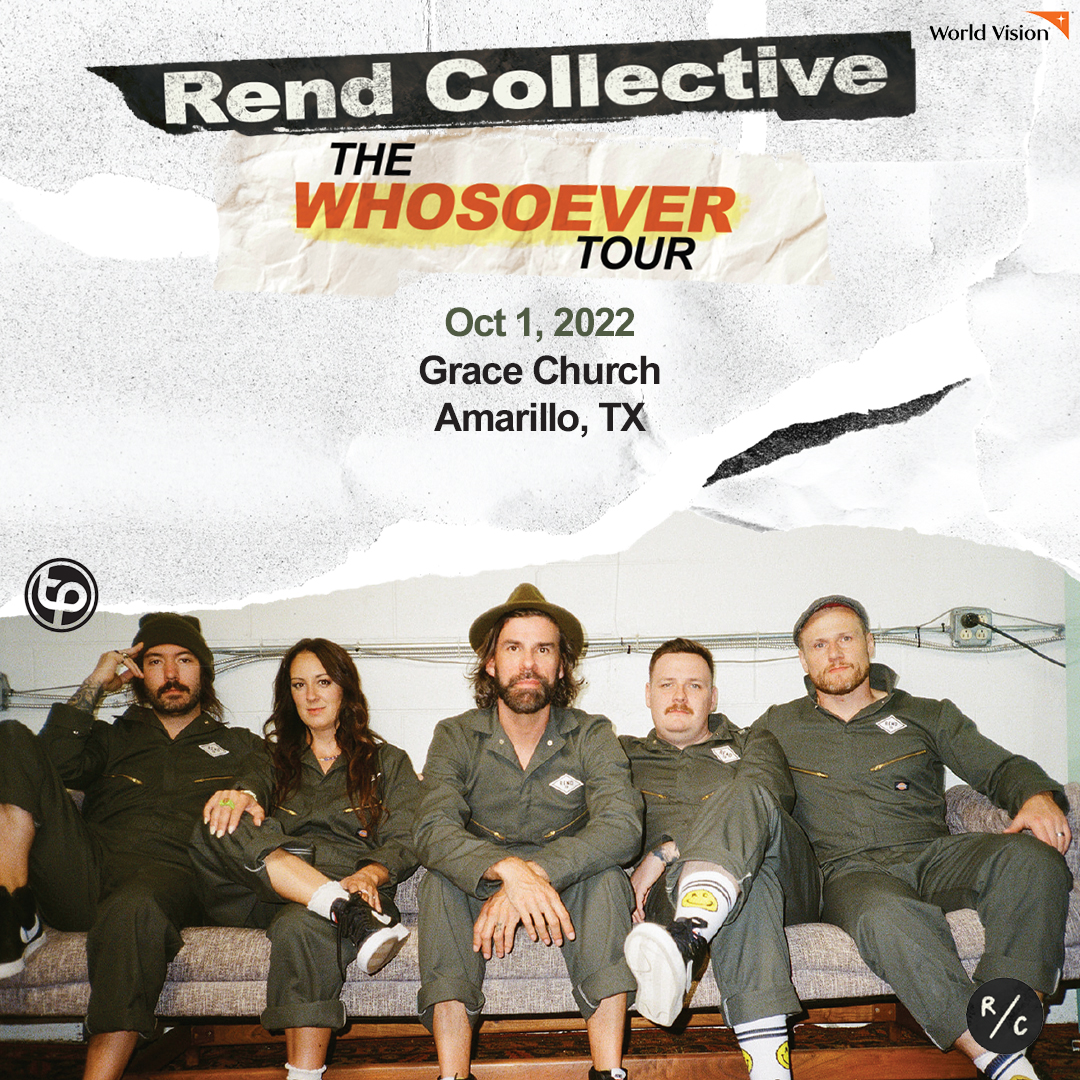 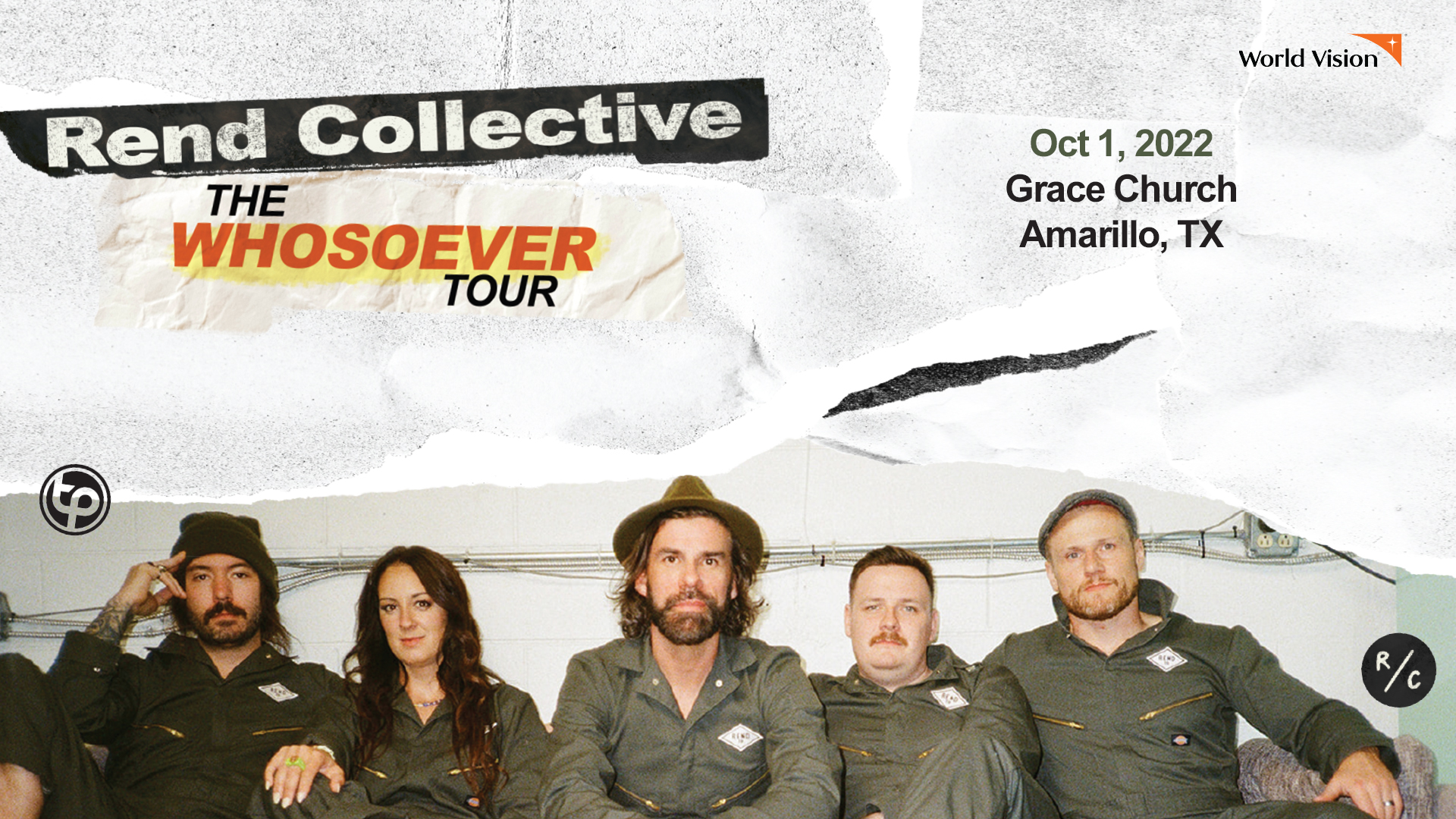 We had such a blast with @castingcrownsofficial @c

There’s still 10 opportunities to catch the I St

The Believe For It Tour has been truly INCREDIBLE

We are officially ONE WEEK AWAY from the start of